CANADA IS AMONG THE TOP IMMIGRATION COUNTRIES IN THE WORLD 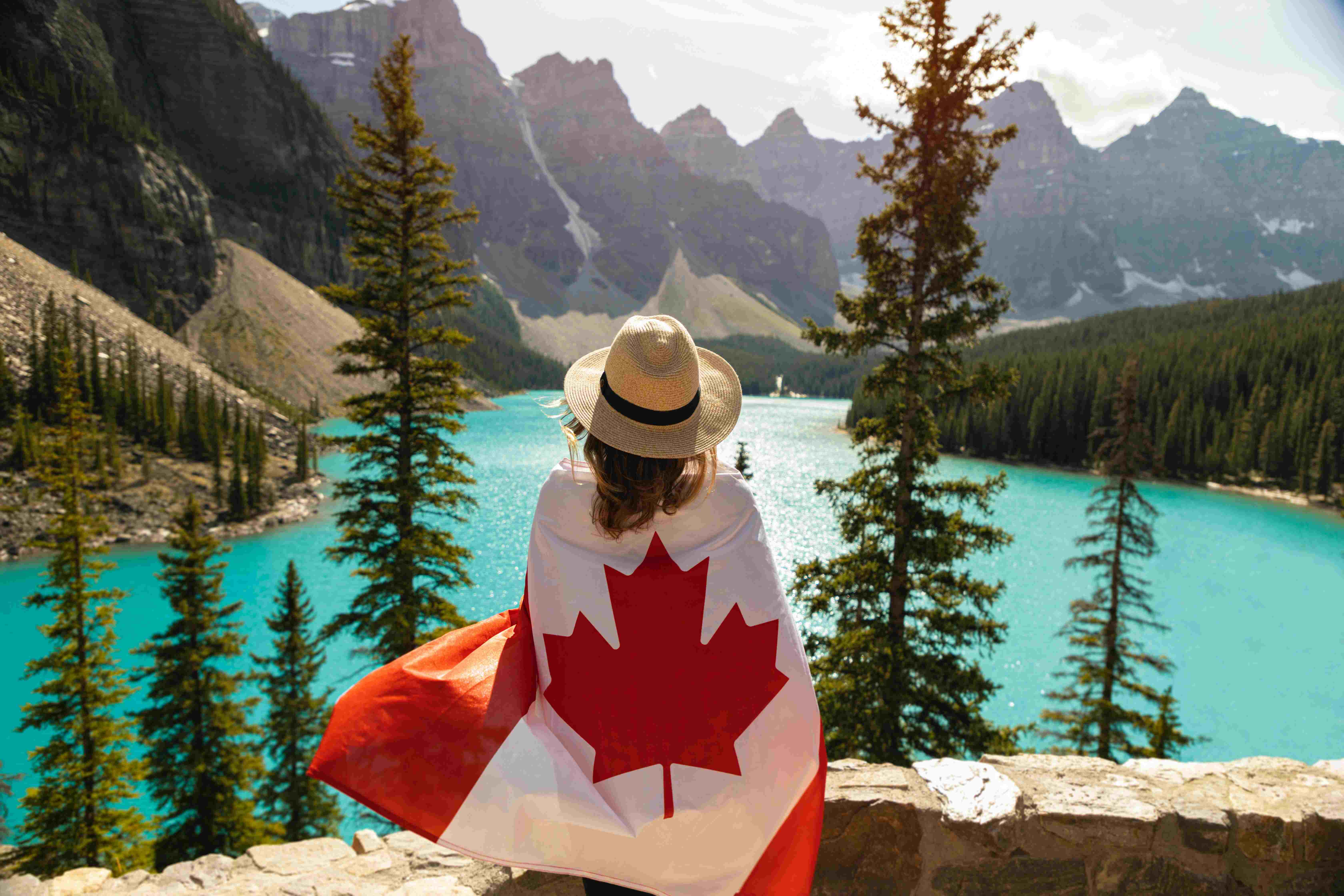 Canada is ranked as the top nation for investment and immigration, including other categories on the Anholt-Ipsos Nation Brands Index 2021.

The reputation of the nations is measured by The National Brands Index, also known as NBI. It is an analytical tool to measure and rank the reputation of 60 nations. The broader categories for comparison include Governance, Export, Culture, Tourism, People, Immigration and finally Investment.

The ranking was based on their perceived quality in the six categories as mentioned earlier.

Canada has been ranked first in Immigration and Investment category. So, it shows that Canada has the ability to attract more immigrants, international students and foreign workers. The evaluation is based on the country’s perceived quality of life and perceived business environment.

Are you eligible for Canadian Immigration?

Secondly, Canada has also ranked on the top for its governance, showing the overall perceived national government competency and fairness. It also indicates the perceived commitment of Canada towards global issues like justice, peace, poverty and the environment.

Canada also achieved the top spot for the people category. It means that Canada has a good reputation for the nations' populace in terms of competence, openness, tolerance, and friendliness.

Canada has upheld its reputation in other categories as well.

In the Export category, the products and services of the country are measured.

In the Tourism category, the level of interest of visitors is measured.

In the Culture category, global opinions of the heritage and appreciation of the nation of the contemporary culture are measured. It also includes art and sports.

Compared to the UK that held second place in 2020, Canada overtook it. In 2021, the UK now ranked in 5th place. It also kept a good position in categories like exports, culture and immigration and investment. The weak performance of the UK is based on the perception of other nations towards its people and governance.

So, Canada has had a good overall ranking in all the major categories to rank as the top nation.