DON'T GIVE UP IF YOU'RE AN INTERNATIONAL GRADUATE IN CANADA! 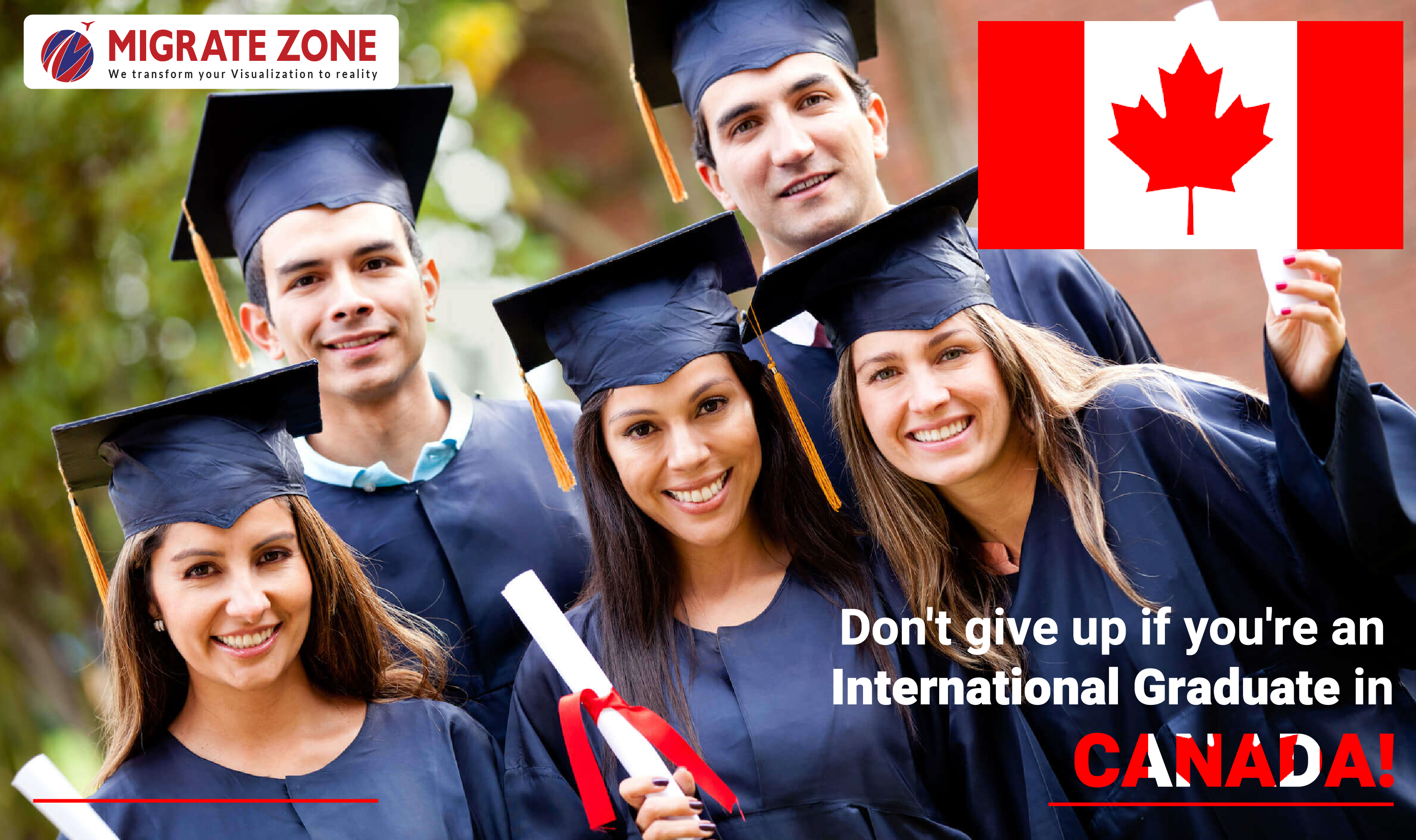 International graduates have a good chance of becoming permanent citizens of Canada.

Whatever the circumstance might be, those people should be aware of the following possibilities.

More applications for the English-speaking International Graduate stream may be accepted by IRCC.

What could a Graduate do now?