VACCINE PASSPORTS ‘COULD OPEN UP AUSTRALIA BY 2022’ FOR INTERNATIONAL TRAVEL 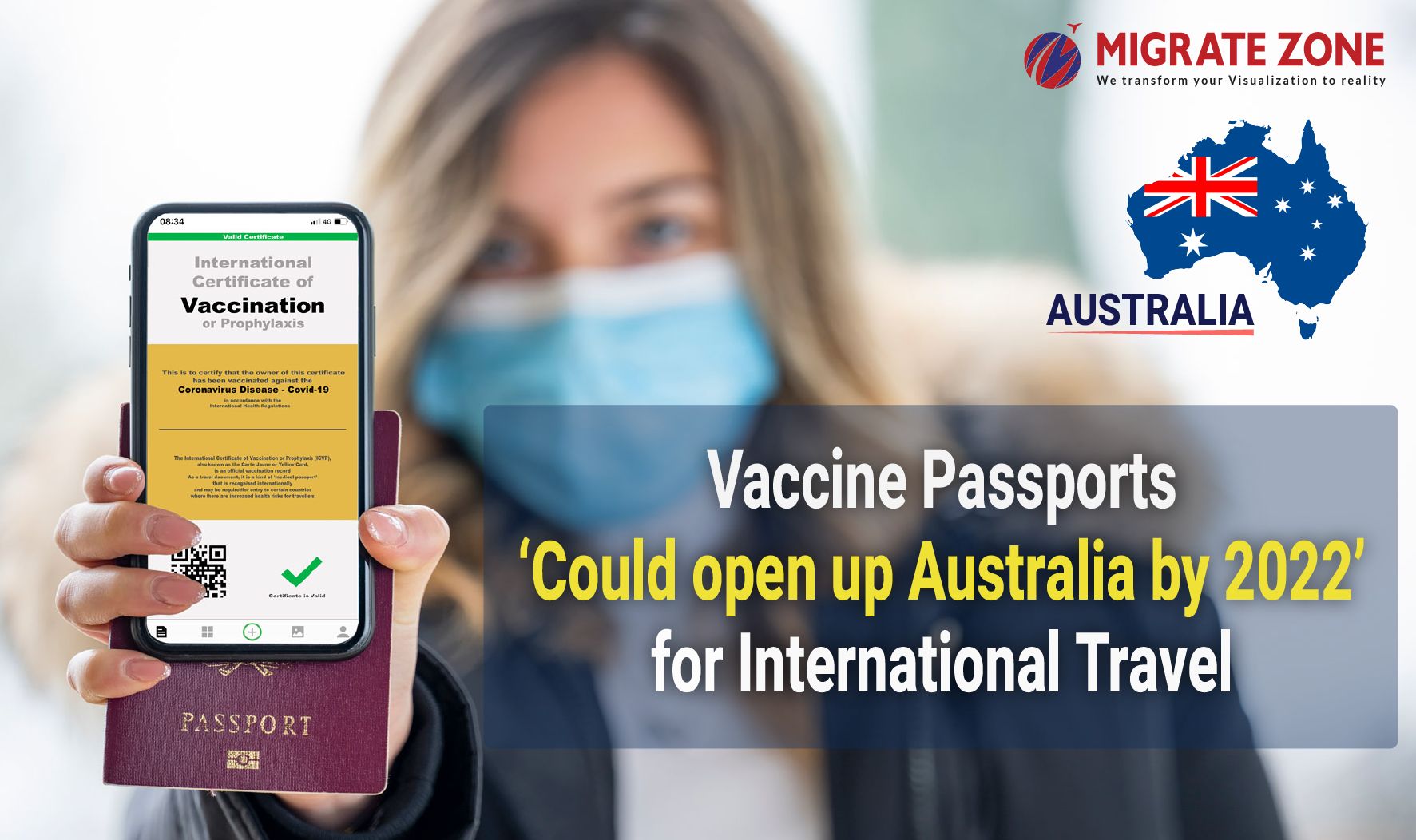 By 2022, Australia will open up again to foreign visitors, but probably only to those who have been vaccinated, reports citing the prime minister of the country say.

During the pandemic, the country has adopted a "zero-Covid" policy and its borders are closed except for Australian nationals, permanent residents and certain exemptions.

Similar to the hotel quarantine policy recently adopted in the UK, all visitors must undergo a compulsory 14-day quarantine at a specified facility.

Morrison suggested that airlines would be closely involved in any 'vaccine passport' plans, speaking at a vaccine centre in Sydney.

The vaccination program for Australia will begin on Monday in the state of New South Wales.

The newspaper also published comments from Phillipa Harrison, Tourism Australia's managing director, who said: "There's still going to be a lot of friction to travel, so it's not because the borders are going to open on January 1, 2022, and we're going to go back to where we are.

We're going to find that certain cohorts or parties, including working vacationers or visiting groups of friends and relatives, are going to take a little bit of that tension.

"But that will be a little bit of a while for the two-week leisure holiday to come back."

The Independent also published statements by Jo Boundy, Qantas' chief marketing officer, who said: "What our customers are telling us nine out of 10 people say they expect everyone to be vaccinated on an international flight and they themselves would not go unless they and everyone else were vaccinated on the flight."

Professor Michael Kidd, acting chief medical officer at the Department of Health of the Australian Government, said last week: "In Australia, travel has been severely curtailed." Vaccines would obviously make a difference, but vaccination projects are just beginning to roll out internationally.

"The roll-out in Australia to cover the entire adult population under vaccination is predicted to run until October."